Everything You Need to Know About the Kettlebell 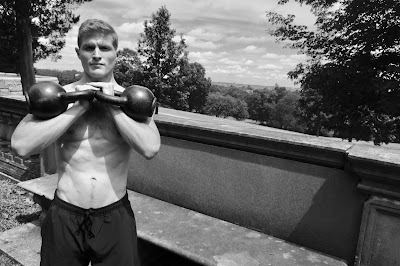 Do you want to lose weight and build muscle while taking it easy on your joints? Looking to improve your speed and performance during Olympic-based lifting movements like the clean and press? Have you ever heard of a kettlebell?

Although it sounds like something you would find inside of a farm, the kettlebell is actually a popular piece of fitness equipment that has hit the main stream within the last 15 years here in the United States. Although it is now a piece of standard equipment in gyms across the country and featured in fitness videos on YouTube, the kettlebell was helping people achieve fitness success long before it reached our shores.

Let’s take a look at everything you need to know about the kettlebell. We’ll discuss its history, how kettlebells can be superior to dumbbells, and the top 5 kettlebell exercises for muscle building, fat burning, and performance enhancement.

If you dig a little deeper, you’ll find there is a debate about when and where the original kettlebell was invented (notice how I said Russian kettlebell above). Some researchers point to Greek culture while others point to Chinese monks. While the shape and size were different, it was the swinging motion of the weight that is the center of focus.

Regardless of where it originated, we know that the Russians didn’t start using the kettlebell as a fitness tool until the late 1800s. Modern kettlebell lifting became the official national sport in Russia in the 1940s and eventually made their way to the United States.

Although Russian kettlebells have been in the States for decades, it wasn’t until the last 10 to 15 years that kettlebells exploded in popularity. Now, they are a must for any serious Olympic-style lifter. In fact, they are so versatile that anyone can use them and this includes older people or those going through rehabilitation.

Let’s jump into the benefits of the kettlebell for the modern fitness enthusiast.

Benefits of the Kettlebell

After reading the benefits of the kettlebells, you may be wondering why someone couldn’t simply use dumbbells to achieve the same results. Sure, dumbbells can be used in some kettlebell exercises; however, there are distinct differences between these two fitness tools.

Have you ever watched someone perform a kettlebell swing? From the bottom to the top of the movement, your body has to be on point. Your forcing weight from the ground to the air. Your body is fighting to stay balanced as you launch this weight into the air with perform form then bringing it back down with the same energy. Can you imagine doing that movement with anything other than a kettlebell?

Yes, some exercises can definitely be interchanged between kettlebell and dumbbell but the Olympic lifts that require speed, power, and flexibility are not one of them. Kettlebells are designed to be easy to grip while your body moves through ballistic and speed-based exercises. 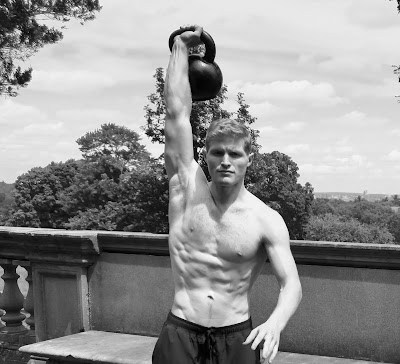 Continuing with the point above, outside of Olympic lifting, kettlebells offer more variation for total body exercises. Dumbbells, especially ones that require individual weight plates to be attached and secured, can become problematic and even dangerous. The Turkish Get-Up, for example, is a complicated movement on its own. When adding weight into the equation, you don’t want to have to worry about the fitness tool in your hand.

Speaking of tools in hand, the kettlebell may offer greater wrist support than dumbbells during certain exercises. One in particular would be the clean and press. The wrist motion with a dumbbell is too “jerky” and for those with prior complications with wrist mobility, a dumbbell may aggravate old issues. A kettlebell, on the other hand, may allow for smooth transitioning with certain exercises without placing the wrist in a compromising position.

Due to the large number of total body exercises that can be safely performed with kettlebells, moving up in weight may not happen as quickly as it would with a dumbbell-based exercise. For example, once you perform a biceps curl with a dumbbell, you may feel the need to increase the weight immediately. When you are performing a total body movement that can only be done with a kettlebell, that need to increase the weight is less likely to be there as it is a total body movement, not an isolation exercise where weight can be upgraded quickly.

In other words, you may only need a few kettlebells where you may need an entire set of dumbbells. One other note that I have is that kettlebells seem to have a better overall build, decreasing the chance of breaking or splitting. This is a great long-term investment for your money. 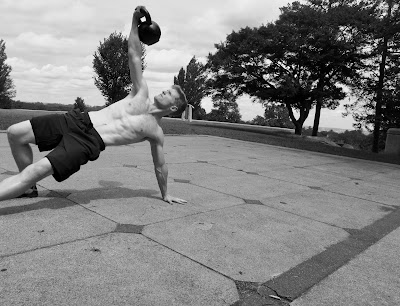 By this point, you’ve heard enough about kettlebells and you’re eager to jump into a workout that captures all of the benefits we discussed above. Let’s review my favorite kettlebell exercises that are sure to boost strength, build muscle, improve balance, and spike endurance.

Are you an avid user of kettlebells? What benefits have you noticed compared to using dumbbells? Never used a kettlebell before? What questions do you have for me so I can improve your kettlebell experience? Let me know in the comments below!

1. “What Is a Kettlebell?” Kettlebells USA®, www.kettlebellsusa.com/what-is-a-kettlebell.

Posted by Byrd Training at 7:34 AM No comments: 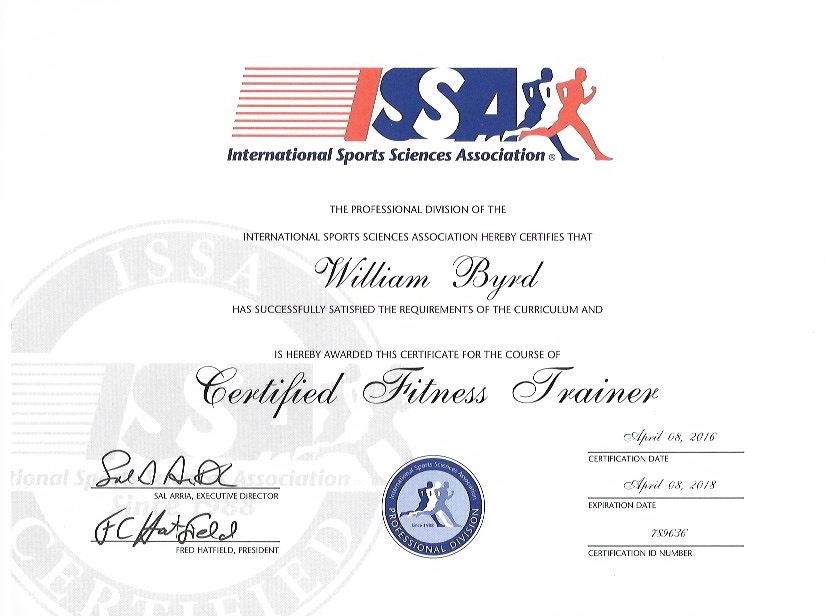 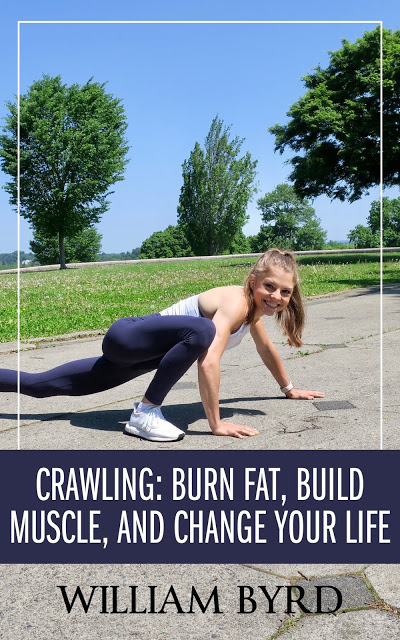 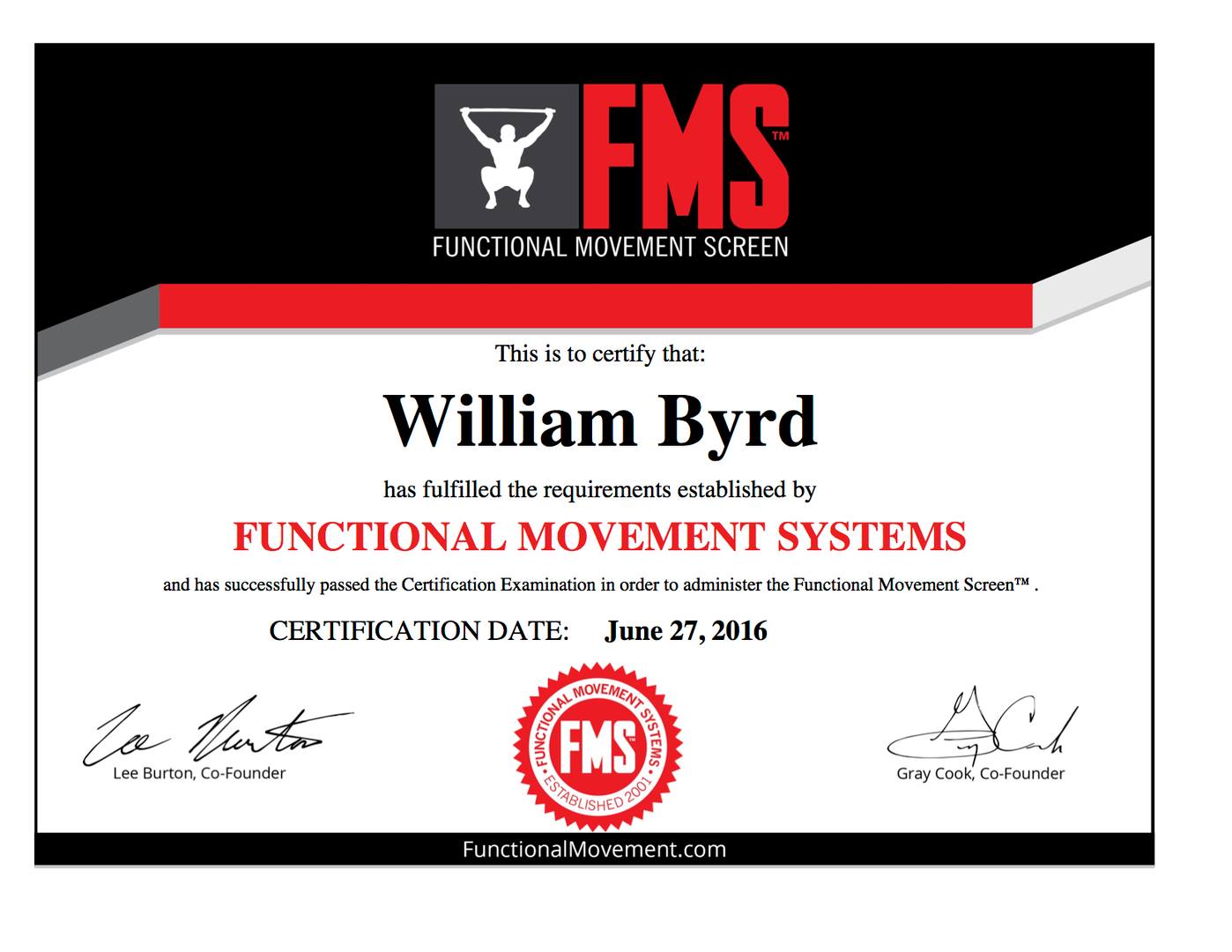 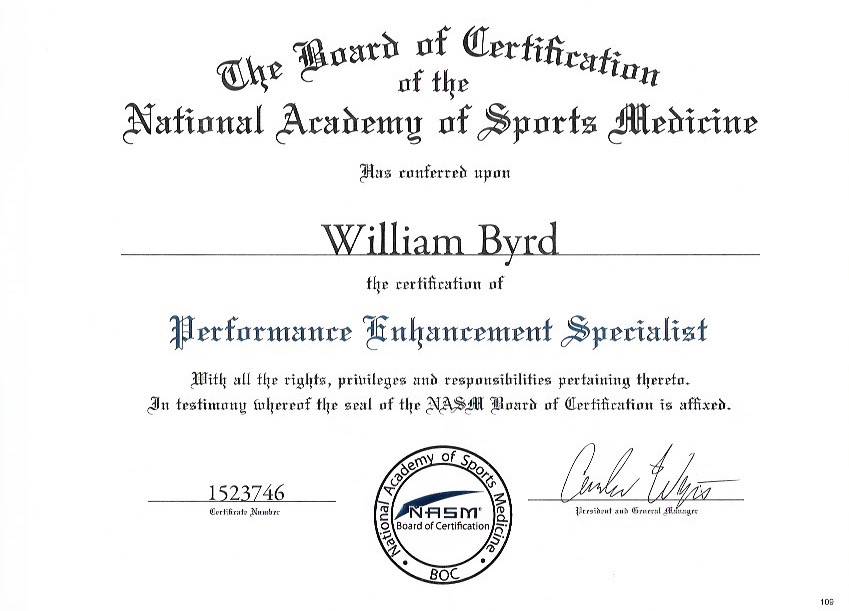